Having received Thrasher's Skater of the Year in 1992, John Cardiel is one of skateboarding's legends. In 2003 Cardiel tragically injured his spinal cord in a freak accident with a trailer while on tour in Australia. After being told he'd never walk again, Cardiel eventually regained the use of his legs. Cardiel began fixed gear cycling after discovering it was something with a similar rush to skating, but easier to take part in due to persistant ankle problems. Despite his injury, he remains a pro skater for Vans, Anti Hero, Spitfire, and Independent. 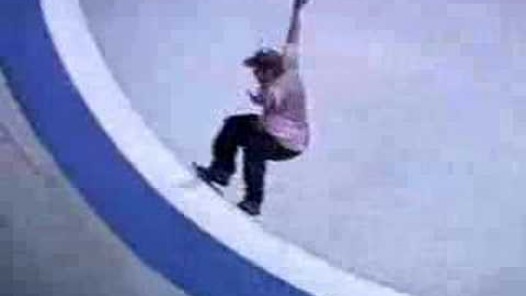